As cloud native™ citizens, we have been heavily inspired by the twelve factor app. One of its key points is application configuration through environment variables.

As the number of parameters grows, having a structured way to parse and validate them is paramount. In haskell, the base library provides a really bare-bones way to get them, with getEnv and lookupEnv. This gets cumbersome quickly, if you want proper error reporting.

There are a few libraries in haskell that allow to do that in a structured way (for instance envy), and you should definitely use them instead of rolling your own. Anyway my goal is to trick you into learning free applicatives, so bear with me.

In a way, we want something like the amazing optparse-applicative, but for environment variables. Note that typeclasses are not mentionned here: that's on purpose. While they are common for serialization use cases, here we want to be as explicit as possible.

Given this constraints, we already know that the parsers will have to be
applicative and not monadic (error accumulation, parser inspection). This is in line with the analogy with optparse-applicative.

Now let's add a final constraint: we don't want to put too much work in it; the interesting thing to talk about is how to parse one environment variable: what's its name, how to turn the string into another type, etc.
Composing multiple variables is not really new: we want to try every variable, collect and structure the results if everything is okay. If there are issues, collect errors and fail.

A complete implementation is available in a gist. It is a bit different from the examples of the blog post, which have been simplified.

What are free applicatives anyway?

So, what we want to do is to describe one effect, and then have composition for free. This sounds dangerously like a free something!

Free constructions lets you turn a base structure into a more powerful one: for instance, the free monoid over any type is the list. Free monads are another example: they let you get a monad out of any functor. Usually free constructs let you build a value with the desired property (introduction), and then it's up to you to interpret them into what you want (elimination).

Here, we want to turn something describing how to parse a single variable into something that parses multiple variables, with applicative composition. Free applicatives provide us that. Funnily enough, one motivating example from the free applicatives paper is a parser for command-line interface arguments. A nice confirmation that "optparse-applicative, but for environment variables" was not too far off the mark.

The free package provides us with a host of free constructions, including free applicatives.

I don't feel confident explaining what free applicatives are and how they work, but here, having a look at what they can do will be enough.

The first step is the actual work: how to describe a parser for a single environment variable.

For simplicity, I won't handle optional values, only required ones. We need the variable name and a parser function.

Once we have that, we can use liftAp to get an applicative. From there, we can create basic parsers thanks to its Functor and Applicative instances.

OK, now that we got that out of the way, on to more complex things:

Applying group modifiers on parsers can be handled by hoistAp if you squint just right. Here we don't want to turn EnvVarParser into another type, we want to apply a modification on it. So hoistAp's type becomes (forall x. EnvVarParser x -> EnvVarParser x) -> (EnvParser a -> EnvParser a): it lifts a function modifying a parser for a single environment variable into a function modifying the whole tree of parsers. Don't get intimidated by the forall bit: since our function will be called on each variable parser, we can't assume anything about the parsed types: we only care about modifying the metadata in a consistent way.

Here is how the prefix modifier is implemented. It allows to add a prefix to all the variable names, to avoid repetition or repurpose an existing parser.

Side note if you're familiar with servant: this is quite close to hoistServer: it lets us apply a transformation on all the handlers in an API tree. Look at the signatures, they're really close. The name hoist comes from the mmorph package (it stands for "Monad Morphisms").

Now the interesting part: we want to get actual values. So we need to eliminate the Ap.

Oh by the way, if you look at runEnvParser, you will notice that it is completely decoupled from environment variables. So we can reuse not only parsers, but also core machinery, to read variables from other key-value stores, for instance hashicorp's vault. Another win for interpreters!

One of our goals was to be able to inspect parsers without actually running them, for instance for generating documentation.

For example, we would like to list the needed variables names. That would let us read only what's needed in the IO phase.

For that, we could run runAp and extract the variable names from the errors. That would be a convoluted way to do what runAp_ does.

What's even better is that we want to go from an applicative to just its accumulated effects. It turns out there is an applicative functor that does just that: Const. And that's how runAp_ is implemented.

Once you have that, you can extract anything you want from your applicative: variable names, documentation. One nice thing it allowed us to do is to generate dhall types from the environment requirements. This allows to type-check the environment generation in the CI pipelines directly, instead of waiting for them to fail during deployment like cavepeople.

But I want to do more!

Earlier, I papered over optional support. It's not too complicated to implement, but it adds some complexity (and room for inconsistencies) in EnvVarParser. Alongside the blog post is a full example, if you want to see how it works.

Let's discuss instead two use cases that seem simple but are actually out of applicatives' reach.

Applications running in production require more configuration than on local installations. We could make everything optional, but that's not really satisfying. A common solution is to start by looking up ENVIRONMENT_NAME and then decide what to do based on that.

The keen reader will notice that it looks like monadic behaviour. This can't be done purely (pun intended) with applicative. A solution is to interleave monadic and applicative layers: start by reading what you need, then decide on the actual parser based on that. You keep applicative behaviour in the two layers, instead of making everything monadic and opaque.

That's what we have done. Another fancy solution would be to use selective parsers instead. Selective parsers are quite recent middle ground between applicative functors and monads: you want some effect to depend on a previous one, but you can in advance enumerate the possible paths. It's not fully arbitrary monadic power. The good news is that there are free selective functors. I still have no idea on how to use them to solve this, but that would be an interesting discussion to have, so please ping me if you want to discuss it.

The last one is trickier. Optional variables are good, but what about optional groups?
This looks easy: EnvParser a -> EnvParser (Maybe a). The common cases are not too complicated:

There is one last possibility that is harder, though:

In that case, we want to warn the user, instead of silently ignoring input. And that's where this simple requirement introduces a constraint that's not compatible with applicatives: variables are interdependent.

I've tried a few things there, the most promising is to use a free Alternative (after all, it provides that out of the box optional :: Alternative f => f a -> f (Maybe a)), but I was not satisfied with anything, so I left it at that. It's always possible to emulate this behaviour with some boilerplate (declare all the variables as optional, and then add a post-processing pass after the actual parsing).

Edit 2020-05-04: I have been pointed to envparse, which is touted as "optparse-applicative, but for enviroment variables" and is implemented with free applicative functors. Sounds familiar? It is more polished and has a better design than what's shown in the article, but it is strikingly similar to what I came up with. 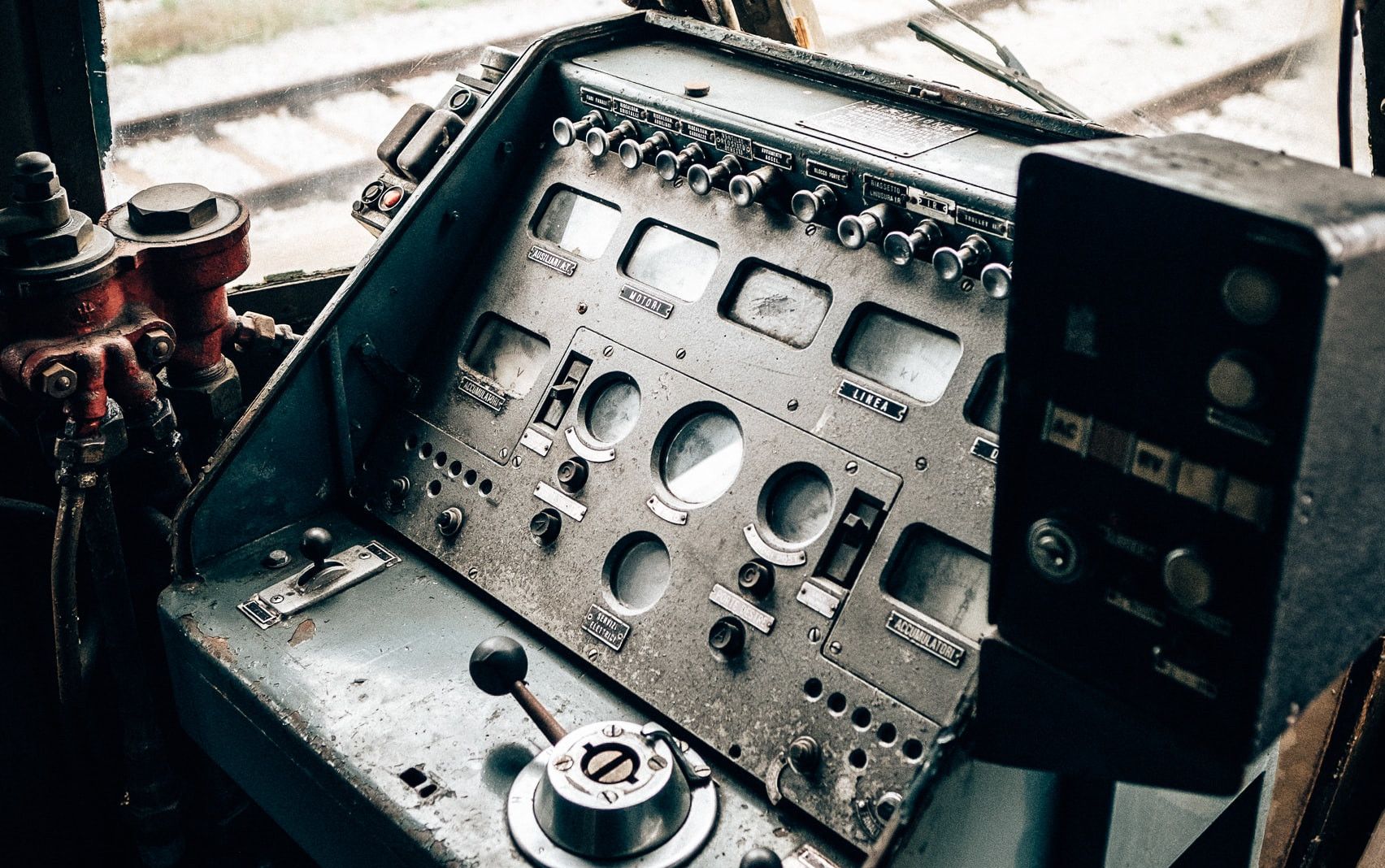 Like many start-ups we started with a proof of concept which transformed into a production system. The team was a developer-driven one, with neither system administrators nor “devops” people. 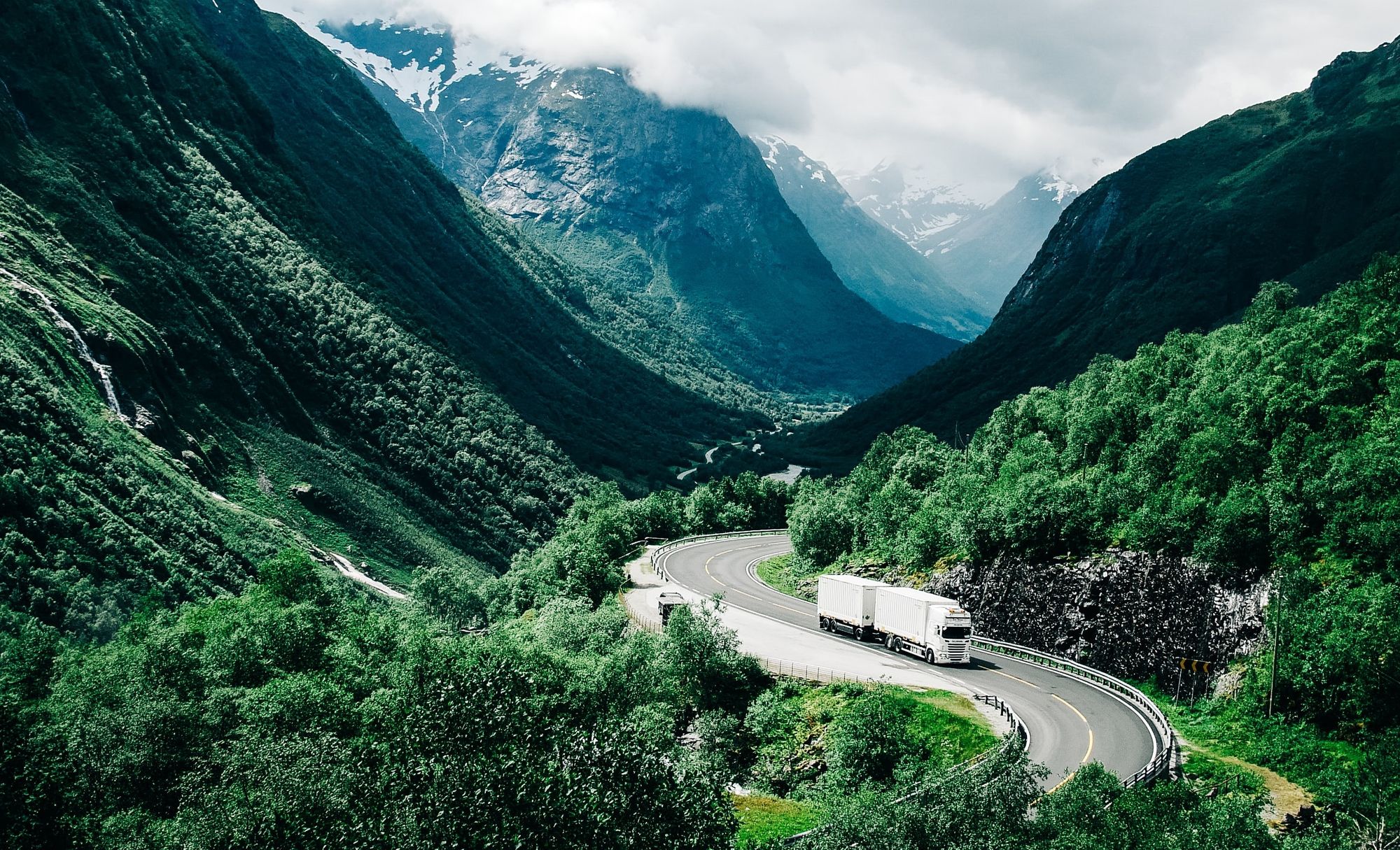 We are the tech team of Fretlink and we welcome you to this new space on the internet with great pleasure.